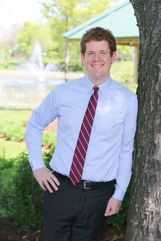 St. Rep. Zack Stephenson is a prosecutor, father of two, and lifelong resident of the northern suburbs of Minneapolis. Zack grew up in Coon Rapids and graduated from Coon Rapids High School in 2002. He earned a degree in Public Policy Analysis in 2006 from Knox College and a law degree from the University of Chicago School of Law in 2010. When the Legislature is not in session, he now works as an Assistant Hennepin County Attorney, where he handles criminal cases, and lives in Coon Rapids with his wife, Austin, and their two daughters, Nora (7) and Elsa (5). Zack is a fan of the Twins and Vikings, and enjoys spending sunny days on the Mississippi River with his family. 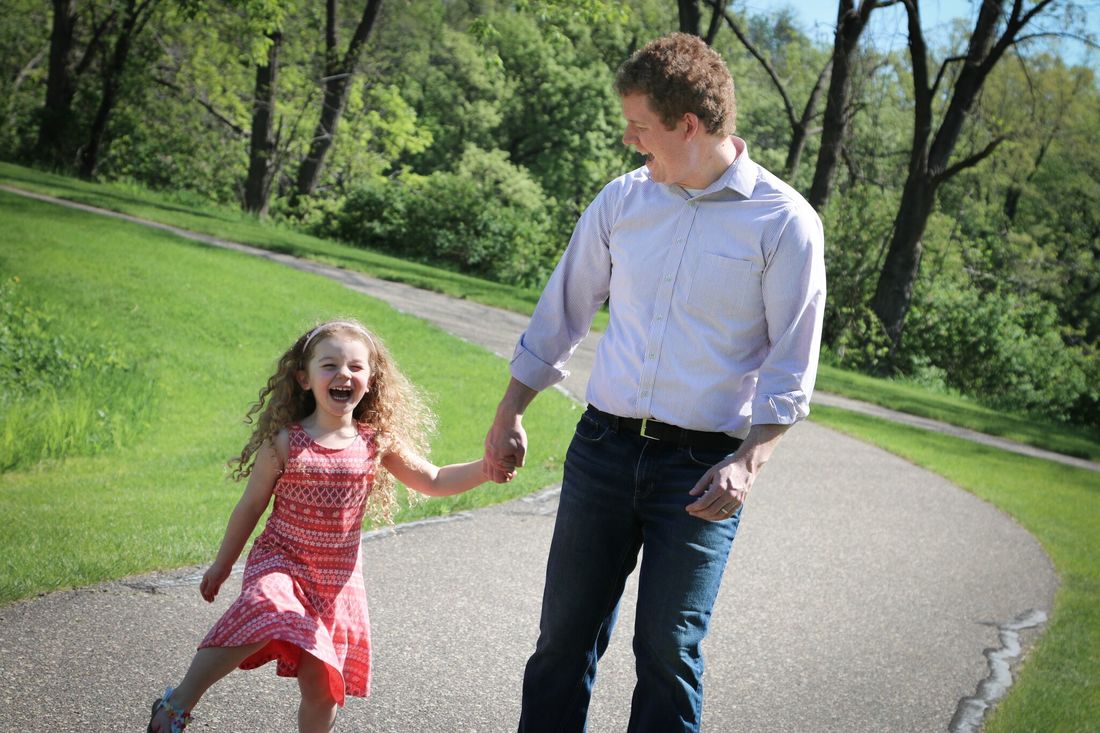 Throughout his life, Zack has been deeply involved in his community. Before becoming a prosecutor, Zack worked at a large local law firm. While there, Zack devoted himself to a robust pro bono practice, including representing victims of domestic violence who were seeking orders of protection.

In 2012, Zack represented five current and former Anoka-Hennepin School District students who had been harassed by their fellow students because of their sexual orientation.  Zack recognized that the school district was doing a poor job of protecting students from anti-gay harassment.  He worked with the Department of Justice, the Southern Poverty Law Center, and the Anoka-Hennepin School Board to negotiate a landmark settlement.  In the settlement, the School Board agreed to adopt a host of new policies and procedures to protect all students from bullying and harassment.  In the years since, incidents of bullying and harassment have decreased in Anoka-Hennepin.  As a result of his work on this case, Zack was named an "Attorney of the Year" by Minnesota Lawyer Magazine.
​
Zack was a member of the Coon Rapids Planning Commission from 2012-2018 and was elected its Vice-Chair in 2017.  He is a member of First Congregational Church of Anoka, where he serves on the diaconate. Before going to law school, Zack was a staffer on Amy Klobuchar’s first U.S. Senate race.  Zack was also Melissa Hortman's Campaign Manager during her first winning campaign in 2004.
​

Zack was first elected to the Minnesota House in 2018. In addition to serving as the Chair of the Commerce Finance and Policy Committee, he's assigned to the Energy and Taxes committees.
Support Zack 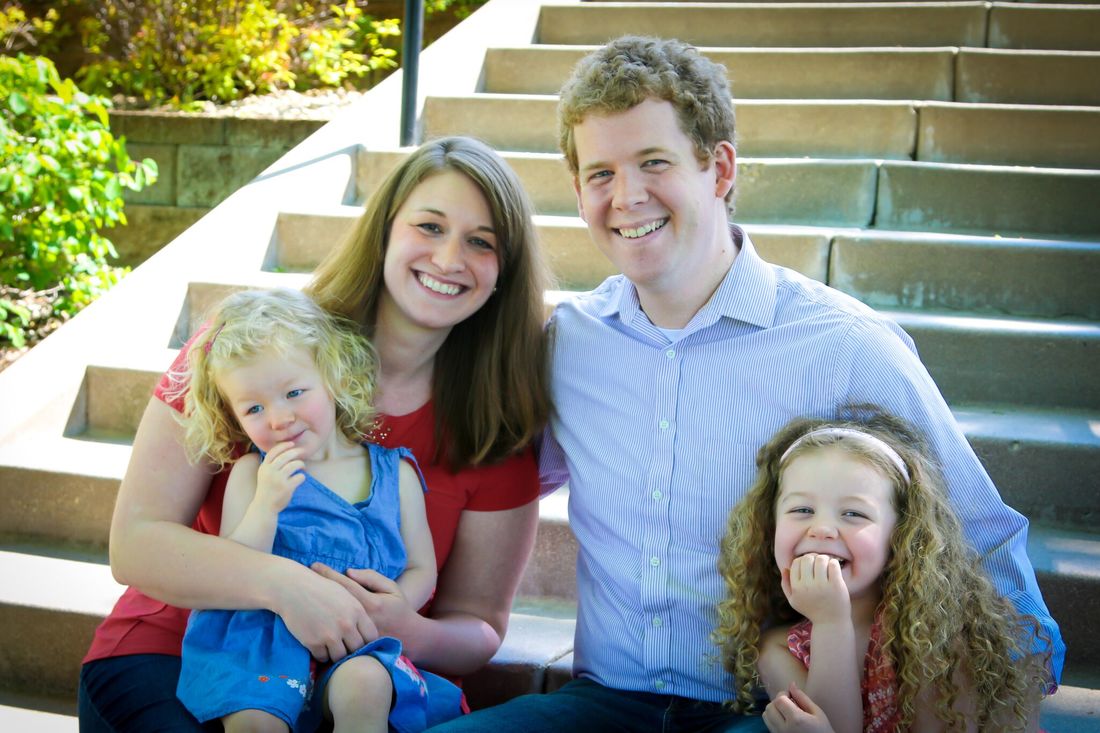